For those of you hearing Ron's music for the first time, his career started in his teen years. At age sixteen he made his first appearance at a local talent event on a main street stage in his hometown of Canora, Saskatchewan.

The music bug bit him fast and it was not long before he could be seen on a variety of provincial television shows and started recording his first album project. His early years in music took him to CBC's Tommy Hunter Show, many concert performances and twenty-eight appearances at Expo 86. It was during that trip to Vancouver he felt a connection to the city and later that year with a one-way ticket, two suitcases, his guitar and eight hundred dollars in his pocket, he started a new life. " For a while I totally felt like a prairie seed roaming through a big city looking for somewhere to land, overwhelmed by my new life and adventures".

It was within a short time that Ron began developing a following and audience for his music on the West Coast and started performing many concerts at what has become one of his favorite venues, BC's historic theatre, The Cultch. An intimate setting with fine acoustics.

For a number of years until 2018, Ron had stepped away from his music career, for the most part, but it was his fans that kept asking him to come back to the stage and also record once again. He started writing and challenging himself to create differently than he had in the past, to take his songs to a new level.

In 2019, Ron decided to step things up in the studio recording a lush album titled, Come To Me. He asked a close musical friend of his, Michael Creber, to co-produce the album with him.  A well-respected producer and musician in the Vancouver music scene,  Michael has worked with such artists as Andrea Bocelli, David Foster and k.d.lang.

One of Ron's favourite moments while promoting his previous album came from returning back to Saskatchewan for a variety of events. He was welcomed back to his hometown of Canora with open arms from family and friends in the community. While on location, two music videos were created, Ever Since You Went Away and Where The Willows Bend, revisiting the family farm area where he spent the first twenty-four years of his life.  A video doc was also created of the trip back home. "When I was standing on the land of one of my family's farms and we were filming, I could not have asked for a more perfect fall day. I felt this beautiful energy from the soil, sky and surroundings. I was at peace; I was home and I felt at one with Nature. At that moment my next album began." 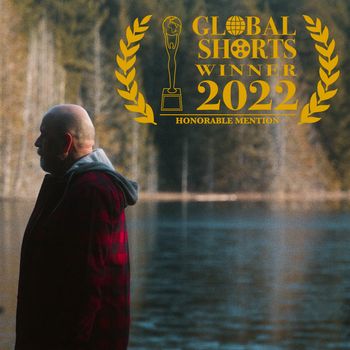 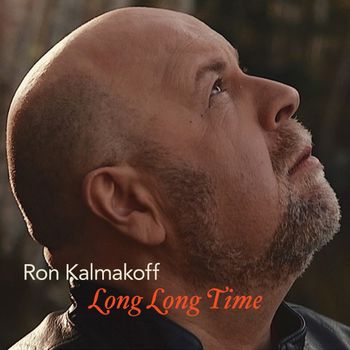 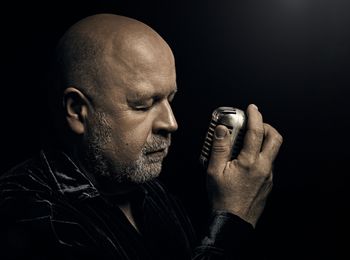 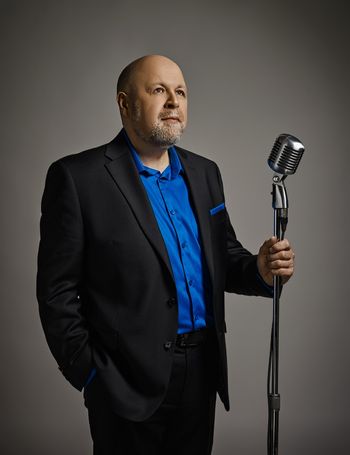 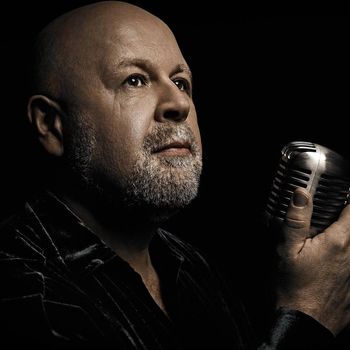 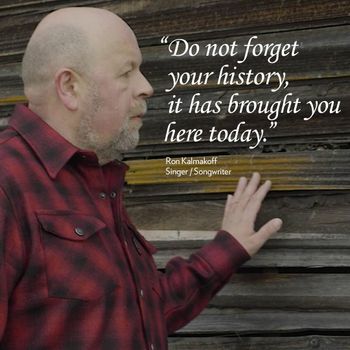 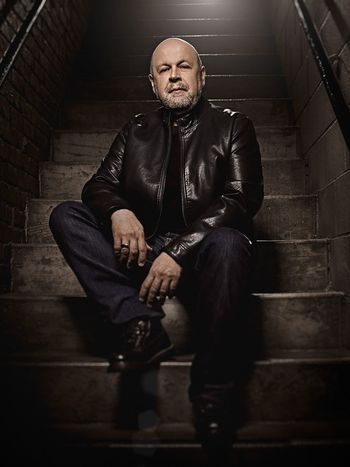 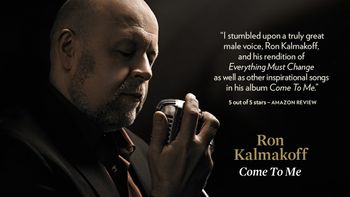 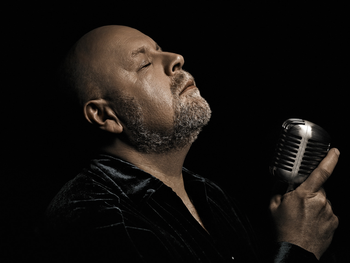 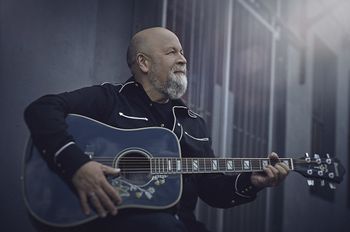 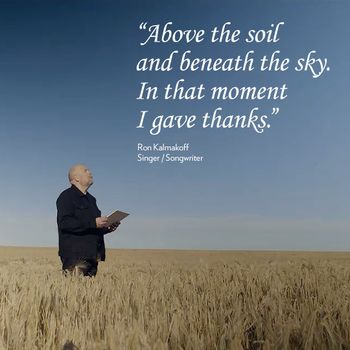 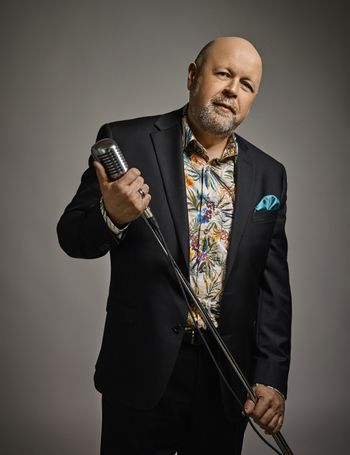 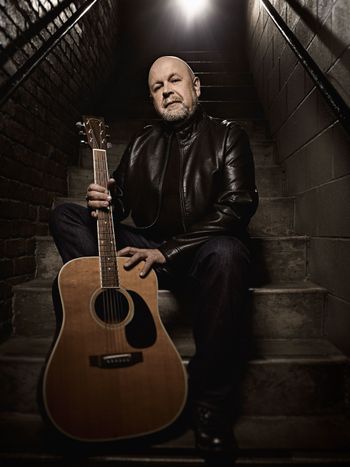